How long has Hemp Oil been around?

Hemp Oil and CBD are some of our oldest friends

Despite soaring in population in recent years Hemp Oil and CBD have been a regular part of human diet in Europe for generations.

The world's oldest cookbook ‘De Honesta Voluptate’ from 14th century Venice contains a rustic recipe for a ‘health drink’ which is has an uncanny resemblance to how modern day hemp extract food supplements are made.

Whilst Hemp flowers were used from tortellini in Italy to make soup in monasteries and combined with vegetables for an edible Hemp infused option in the Baltic states. 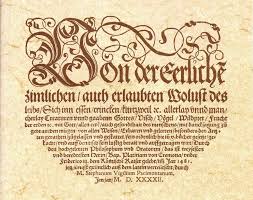 Appreciation for Hemp is found in the oldest cookbook in the world.

However the direct cultivation of Hemp for use was found 10,000 years ago where Taiwanese peasants would use it to condition their soil. Hemp leaves were used for fertilising the soil and supporting its efficacy.

As a food supplement the Chinese in 6000 BC found it supportive for their bodily functions and the first CBD infusions came to light here. Hemp Oil was created through compression of the stalks and leaves of the Hemp Plant and shows appreciation for the plant before its supportive nature was known globally.

Shen- Nung a pharmacologist of the ancient Chinese empire found that Hemp Oil when extracted from Hemp seeds and made into a tea could support pain treatment. The first topical use was also pioneered by him by applying it to skin in the supporting the body's response to rashes and irritation. From here on Hemp use doubled with Shen- Nung promoting his new discovery as a support for maintenance of normal bodily functions.

Hemp comes to Europe and beyond

King Henry VIII found the uses very apparent when he fined his constituents if they did not have the natural inclination to grow the plant as a source of clothing in 1500CE.

Settlers in North America transported Hemp seeds with them and cultivation of the crop began in Jamestown in 1616, the fibres were instrumental for clothing, building materials and weapons. By 1619 North Virginia state law made it compulsory for all citizens to grow Hemp.

It wasn't long till the health and wellbeing aspects of Hemp were discovered. 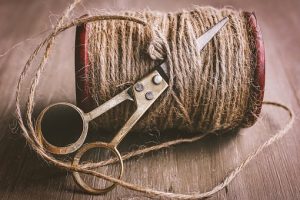 Hemp fibres were ubiquitous in their use before Hemp Oil was created on an industrial scale.

Aside from all the wonderful health and wellness aspects of Hemp we know today, it wasn't until 1963 that the actual components within the chemical makeup of Hemp were actually found. Dr. Raphael Mechoulam found that there were certain cannabinoids in the Hemp plant that may have the supportive nature we all appreciate today.

He labeled each compound and finally CBD as a definitive compound was born, along with CBDa, CBC, CBG and CBGa.

It was here that people in the modern world could define cannabinoids as a normal part of their diet. 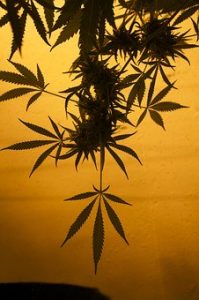 Emergence of the Endocannabinoid System

Read more on the Endocannabinoid system here and how it unlocks the body's potential even further.