Full Spectrum Hemp Oil in the US and UK 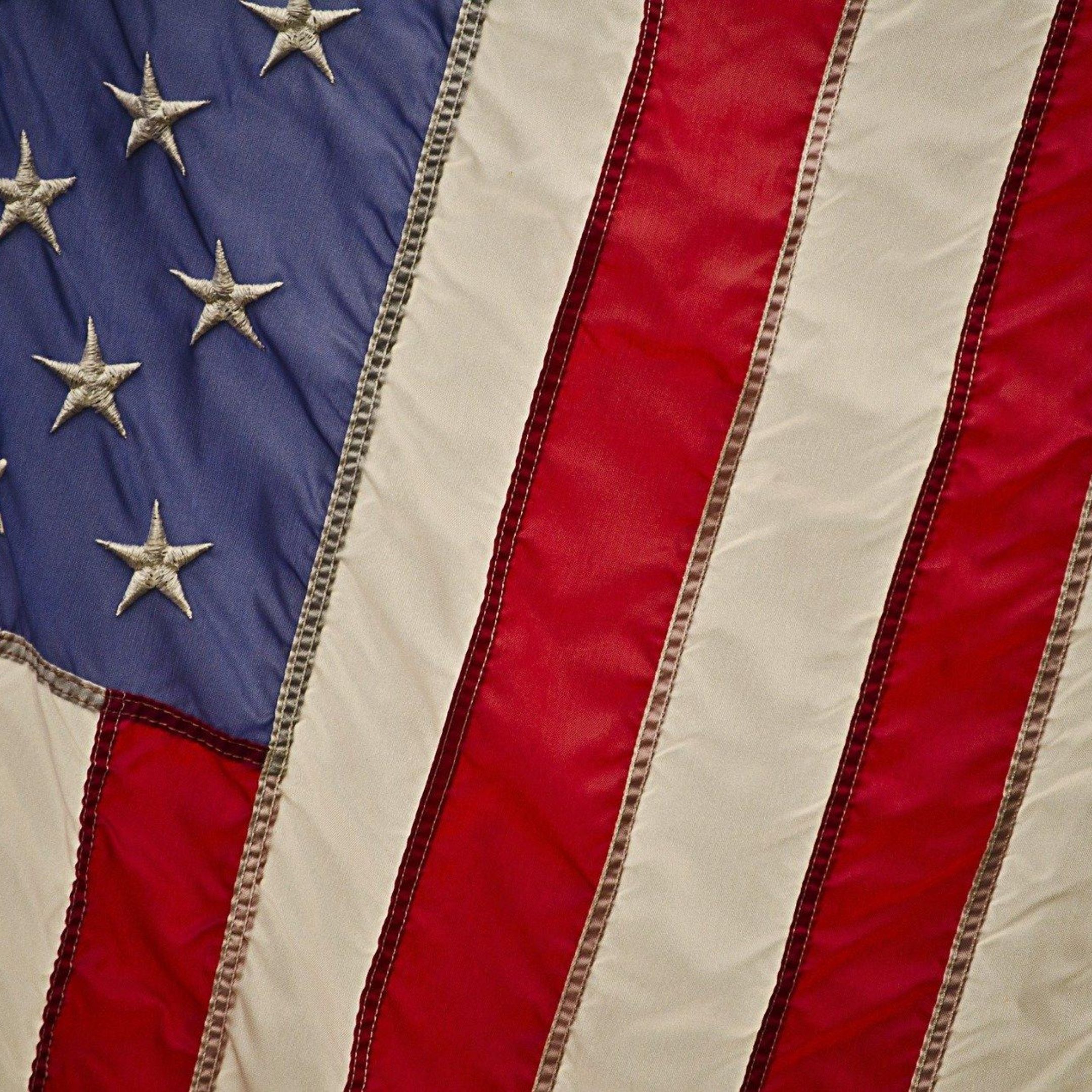 In North America Hemp Oil has a different standard to the rest. Firstly for Hemp Oil to be Full Spectrum all cannabinoids need to present in the Oil. This includes THC of course. However what makes America different is the fact that THC can go up to 0.3% whereas in the UK it has to be at the level of 0.2% or lower. Even though this is just a small change the extra percentile is a great selling point for American companies selling legal Hemp Oil.

In the UK Hemp derived CBD supplements have been legal since 1997 where they are purported to have picked up traction in the commercial market. However it wasn't till 2014 that Full Spectrum Hemp Oil hit the markets on a widespread basis. 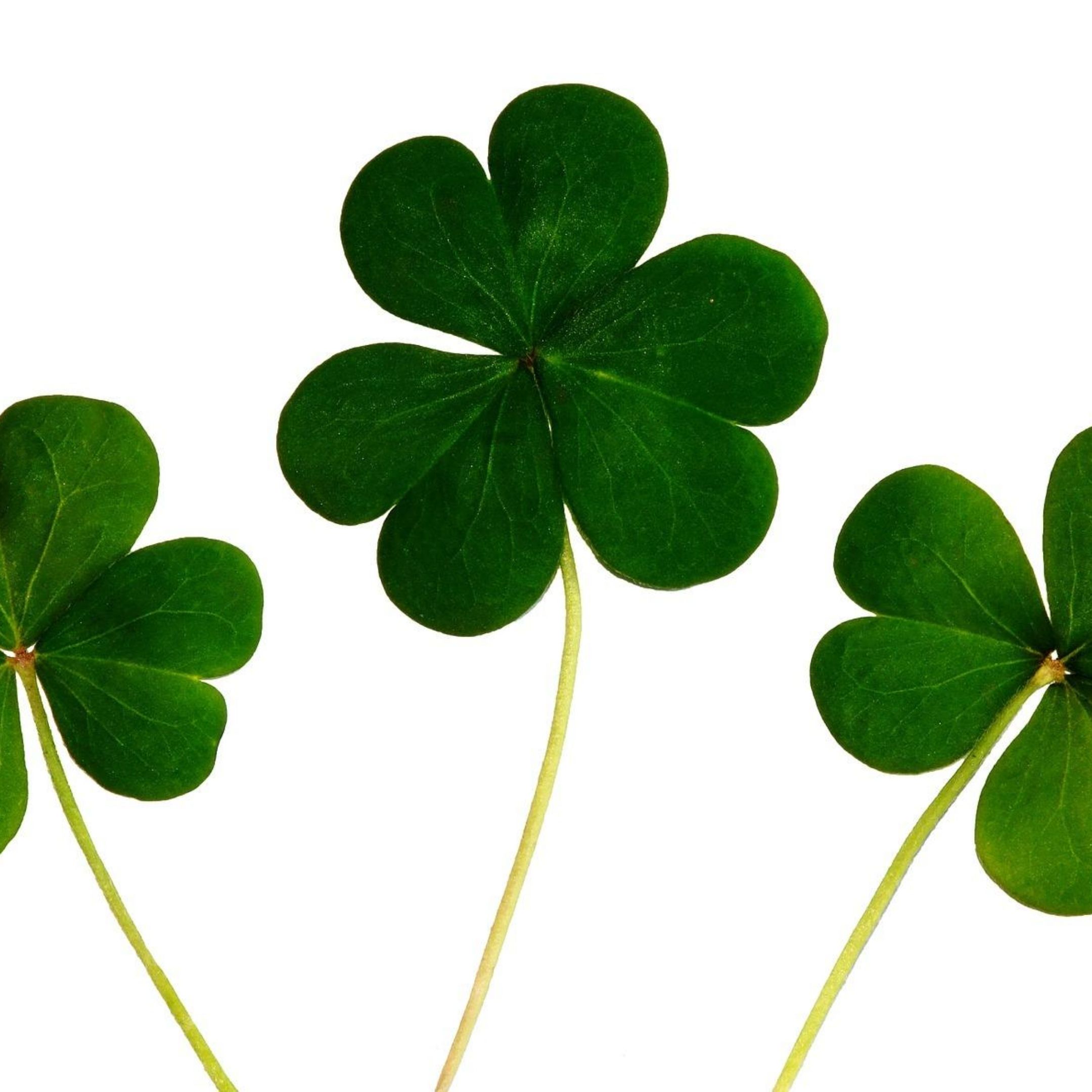 In the Republic of Ireland the scene is a little different as the medicinal cannabis sector is legal however Full Spectrum Hemp Oil is outlawed. This is because the Dail Eireann (Lower House) want to differentiate between medical use of THC and its daily use by the general public. Their Health Products Authority has yet to flesh out the definitions of how they allow Hemp in their society, as the Irish health sector haven't educated their doctors in medical cannabis prescribing thoroughly enough.

In 1995 the Irish government started exploring Hemp as an efficient source of fibre and oil. Hemp cultivators need a valid license from the Department of Health and Children in order to grow Hemp for industrial use including for Hemp Oil extraction. However as Full Spectrum Hemp Oil is outlawed Irish companies are reduced to selling Broad Spectrum Hemp Oil that only includes zero THC. This depreciates the benefits of Hemp Oil especially when working with your body's endo-cannabinoid system.

Full Spectrum Hemp in the rest of Europe 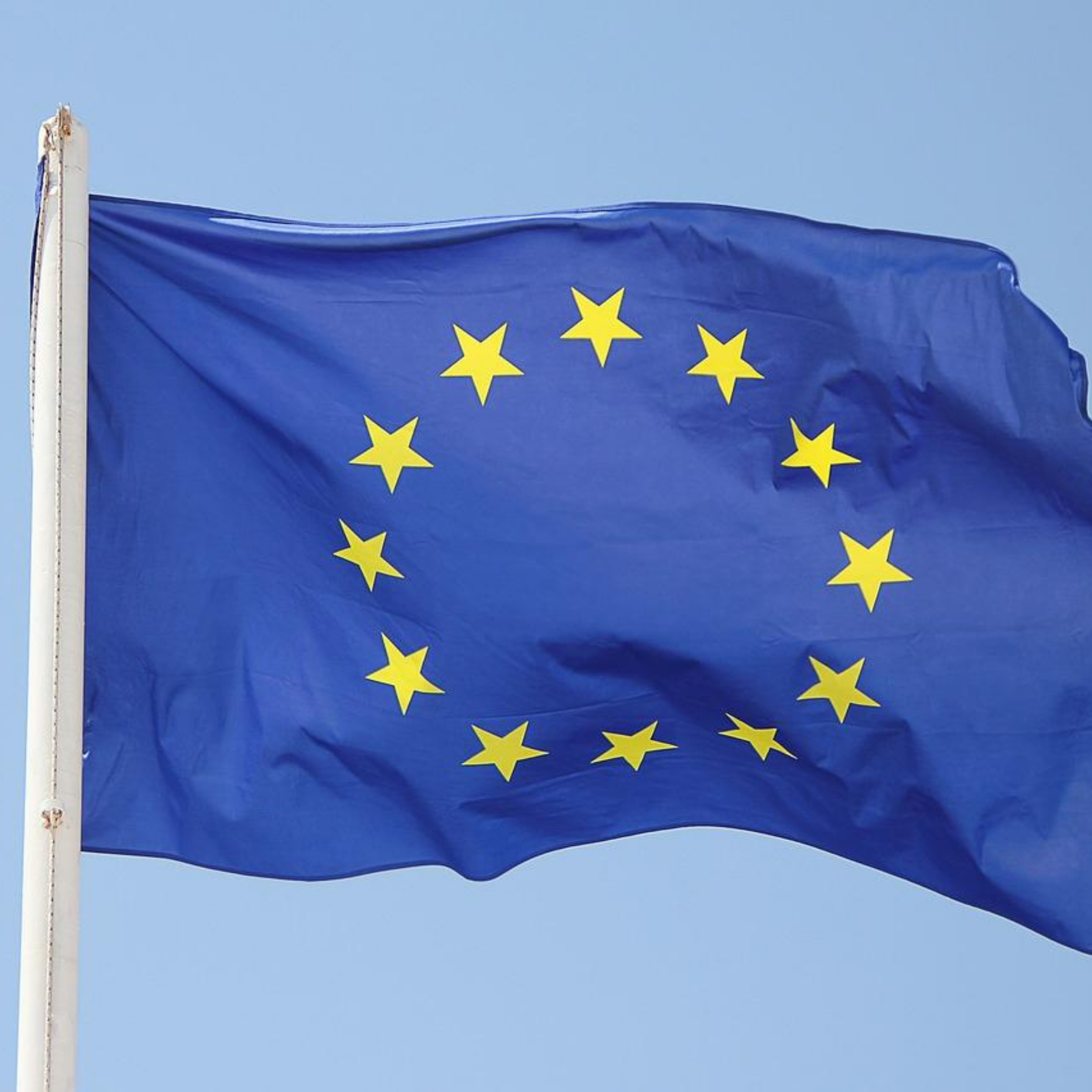 In the rest of Europe the status of Full Spectrum Hemp Oil has been changing and becoming increasingly complicated. In places like Holland where cannabis is legal in establishments called "coffee shops" the status of Full Spectrum Hemp Oil is oddly more strict. The amount of THC allowed in the Netherlands is capped at 0.05%, whereas the strains of cannabis sold in their shops exceeds 10% and goes upwards to around 30% THC. Subsequently the latter is used for recreational purposes only. Therefore there's been some outcry as to why Full Spectrum Hemp Oil that's used for all round health or well being should have its THC levels capped at 0.05%.

However it isn't that Dutch Hemp Oil vendors want to sell high level THC products, but the THC difference compared to legal recreational cannabis is unfair as Hemp Oil is used for health purposes and not as a psychoactive. Secondly there's a threat present when it comes to companies just over the shore in the UK that sell 0.2% THC Full Spectrum Hemp Oil, that works with the endo-cannabinoid system much more concretely. As a result it could be due to close proximity of UK companies that Dutch customers could start sourcing their CBD in the UK.

Furthermore the legislation surrounding Full Spectrum Hemp Oil is set to probably change later this year as the European Commission (EC) wants to change the status of Hemp Oil as a narcotic. This is due to the UN's bill that cannabis sativa plants, where Hemp Oil is extracted from may induce psychosis. The rebuttal from European Pro Hemp groups in response to this would show that this is of course completely untrue.

Therefore the exact outcome of this radical move by the EC is unknown. However nations like the US and UK state solid medical and historical findings that the 0.2% or lower THC levels in Full Spectrum Hemp Oil is in no way psychoactive, and so will keep their Hemp Oil as either food supplements or Novel Foods.

To end with, as Hemp Oil's status may change in the EU, the UK's exit from the EU means we can continue to benefit from our original Hemp Oil products. Therefore people appreciate the FSA's take on the legal cannabinoid content of Hemp Oil as beneficial for the health.

Check out our other offerings of Turmeric Hemp Oil and CBD capsules here.