Where can I buy Turmeric Hemp Oil?

Turmeric is found mainly in South Asia. The history behind Turmeric in the West though began with a centuries old cookbook called "The Art of Cookery made Plain and Easy" written in 1747 by Hannah Glasse. It was the first instance that an Asian herb was seriously brought to the attention of the British public. In the book Glasse details a recipe for what she calls "Milk Water" with Turmeric as an integral agent to the efficacy of the drink.

From here Turmeric as a spice embedded itself more concretely as a household name. However a massive spike in Turmeric consumption came from the influx of Bangladeshi immigrants into the UK during the 1970s and Ugandan Asians. The former community created the first Balti house, that was known as a source of Indian cooking, when in fact it was a Bangladeshi cuisine but it rose in popularity anyhow. Turmeric as an ingredient entered the British diet for the first time due to South Asian entrepreneurs starting up their own eateries in the UK. 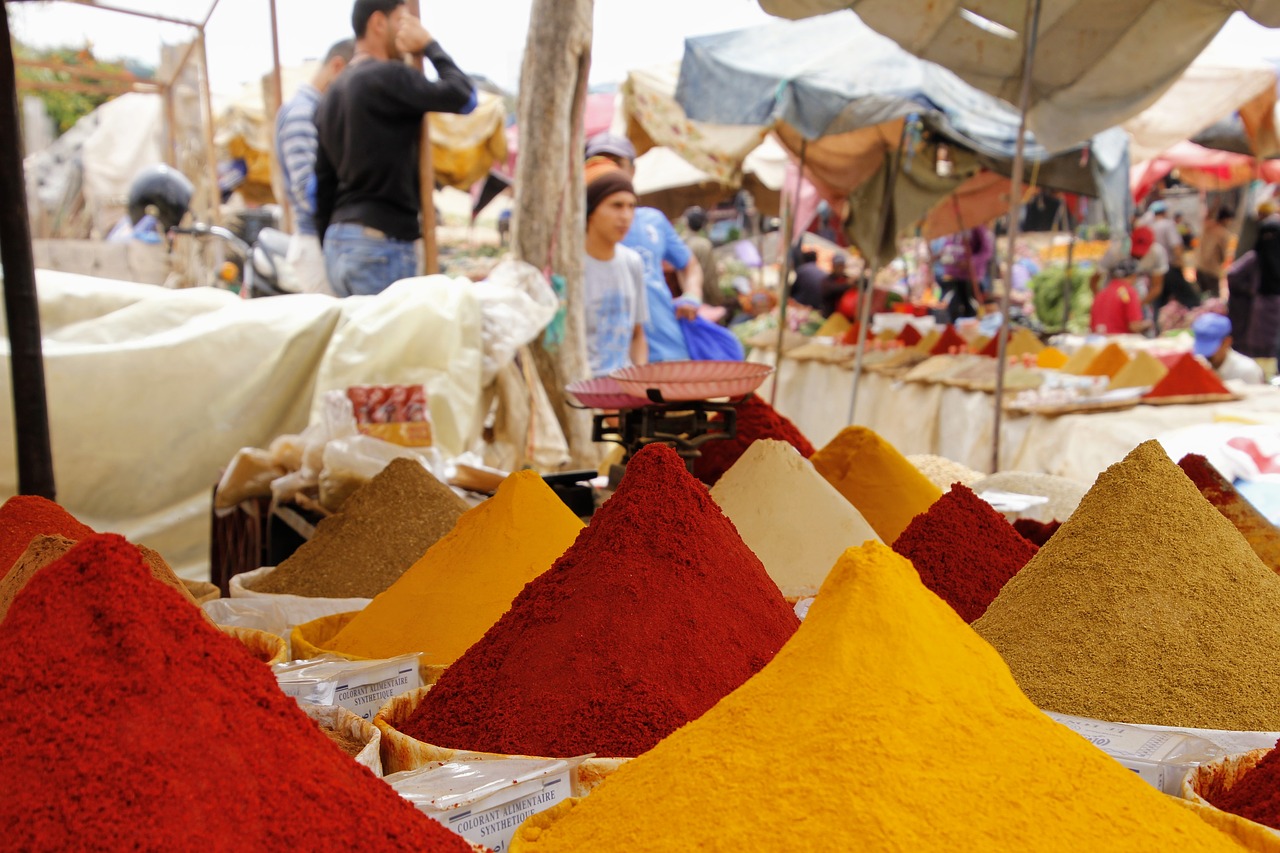 Although from a health stand point the Turmeric cooked in curries wasn't an efficient source of natural ingredients for one's diet, as the Turmeric used in the curry houses were for cooking purposes and lost their effects in the cooking process. Instead people had to look for alternative ways to access Turmeric purely for health purposes.

Furthermore as Hemp Oil became 100% legal in the 21st century people saw both as a new opportunity to improve their health. Especially regarding the anti-inflammatory properties of Turmeric and the effects Hemp Oil has on the endo-cannabinoid system. The only issue was gaining access to both at the same time.

The difficulty is that Turmeric is a subspecies called Curuma Longa from the Ginger root family, and is either a raw or powdered ingredient. On the other hand Hemp Oil is a liquid that comes as raw extract or mixed with a carrier oil. These two wholly different entities had to be integrated together somehow, which many companies didn't do. Hence the question people naturally started asking themselves was: where can I buy Turmeric Hemp Oil?

The answer of course is close to home.

You can buy Turmeric Hemp Oil from us

When we first sought to create a new innovative offering for customers we had a task on our hands. The issue was successfully integrating Turmeric and Hemp Oil and we knew of the obstacles. In order to first create Turmeric Hemp Oil you must have a base Turmeric Oil to play with. To do this Turmeric roots need to be vigorously rubbed onto a surface till a bright yellow paste is formed. From here manufacturers need to swirl the Turmeric paste whilst its being warmed. The hardships in doing this is accidentally burning the paste thereby deeming it useless.

After being heated enough, a rudimentary oil will be the result. There are many other steps but this is the basic foundation of transforming Turmeric into an oil. The newer technology and the extraction methods in doing this allows one to create a stable and fluid oil perfect for mixing.

The next step is to gain c02 extracted Hemp Oil from Hemp plant and mix the two, with Hemp Seed Oil as the carrier. This is exactly what we do when creating our Turmeric Hemp Oil. We have 500mg Turmeric with Bioperine (Bioperine is black pepper extract that aids greater absorption in the body), 500mg CBD and Hemp Seed Oil in our Turmeric Hemp Oil. This is a jam packed natural Full Spectrum Hemp Oil that in essence gives multiple sources of natural goodness for you to benefit from. (For more info on the differences between Hemp Seed Oil and Hemp Oil read our article here).

The result is a Turmeric infused CBD option thats great as a versatile Full Spectrum Hemp Oil and makes use of two of the world's most ancient substances. You can attain our on sale Hemp Oil through our range, including Turmeric Hemp Oil that's on offer at 50% off for a limited time only. 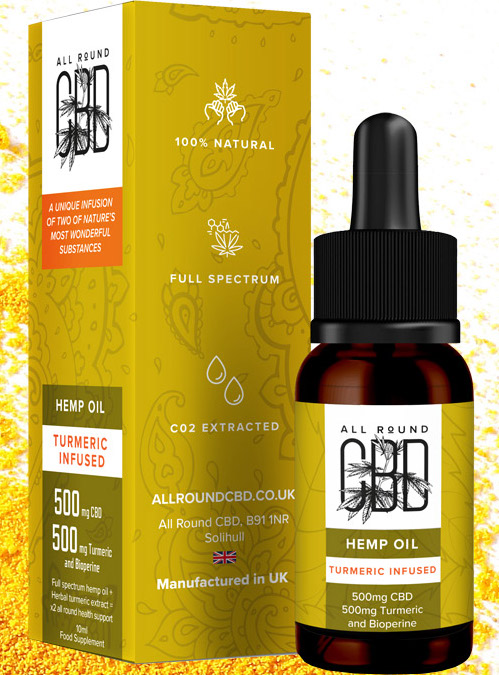